With the end of the year looming, the window is quickly closing for taxpayers who want to minimize the taxes they will pay next spring.

What’s more, for those trying to make year-end adjustments to their income and deductions, a tax reform bill being discussed in the District of Columbia has created uncertainty. Although it’s tempting to take action based on expected changes to the law, some finance experts urge caution. “Until the law becomes formal, we have to be very careful,” says Kristin Bulat, senior vice president of strategic resources for insurance and consulting firm NFP.

Taxpayers shouldn’t make rash decisions based on a bill which may or may not become law. However, there are some smart money moves that can help hedge against potential changes.

Here are 10 tax tips to reduce the amount of federal income tax you’ll pay for 2017.

People can make tax deductible contributions to traditional IRAs up to April 17 of next year. However, the door closes on Dec. 31 for 401(k) and health savings account contributions.

Taxpayers with a qualified high-deductible family health insurance plan can deduct up to $6,750 in contributions to a health savings account. Those age 55 or older are eligible for an additional $1,000 catch-up contribution.

[See: How to Pay Less Tax on Retirement Account Withdrawals.]

2. Avoid taxes on a RMD with a charitable donation. Seniors who have a traditional 401(k) or IRA account must take a required minimum distribution each year once they reach age 70 1/2. Those who don’t need this money for living expenses may want to consider having it sent directly to a charity as a qualified charitable distribution. “If you take it out as a qualified charitable distribution, it doesn’t increase your adjusted gross income,” says Mike Piershale, president of Piershale Financial Group in Crystal Lake, Illinois. “It can also hold down the amount of Social Security that is taxed.”

3. Hold off on mutual fund purchases. People should be wary of buying mutual funds at this time of year if they will be held in a taxable account. You could get hit with a tax bill for year-end dividends even if you just purchased shares. “It’s a big surprise,” says Emilio Escandon, managing principal of the Northeast region for accounting firm MBAF. To avoid paying those additional taxes, Escandon recommends consulting with a broker before making a purchase to find out when distributions are made.

4. Convert money from a traditional to a Roth IRA. 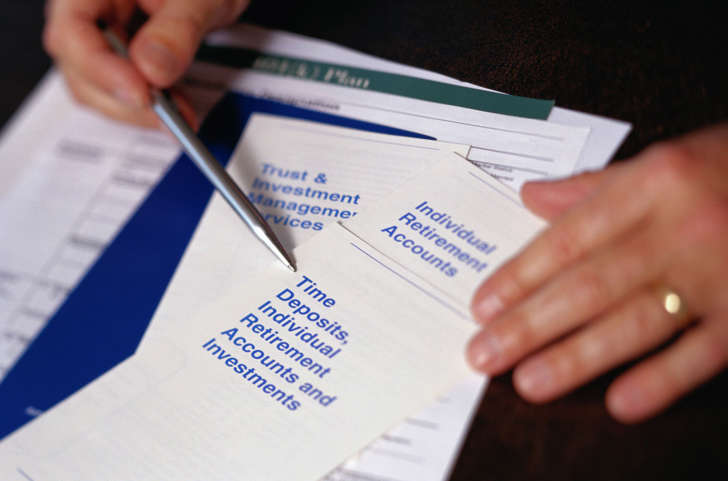 Tax experts say people should be careful that the amount they convert doesn’t bump them into the next tax bracket. The one exception might be those who expect to pay the alternative minimum tax for 2017. The top AMT tax bracket is 28 percent, but it is targeted for elimination in the D.C. tax reform bill. If that happens, people paying the AMT this year could find themselves in a higher tax bracket next year. As a result, some people may be better off converting a greater amount in 2017. “If you were considering [a Roth conversion] and you’re in the AMT, do it this year,” Escandon says.

5. Harvest your capital losses. If you own stocks that have lost money, you can sell them and deduct up to $3,000 on your federal taxes. Just be careful not to violate the wash sale rule, which would disallow the deduction. This rule states you cannot purchase the same or a substantially similar stock within 30 days before or after the sale.

6. Pick up capital gains if you’re in a low tax bracket.

The end of the year is also a good time for some people to sell stocks that have appreciated significantly in value. “If you are in the 10 or 15 percent bracket, the long-term gains [tax rate] is zero,” Piershale says. “Sell them in the 15 percent [tax bracket] and buy the stock back the next day to reset the basis.” By resetting the basis, taxpayers can minimize the amount of tax they could pay on future gains.

© (JGI/Jamie Grill/Getty Images) You still have time to lower your tax bill with some last-minute financial tweaks.

Workers who have flexible spending accounts need to use up their balances soon. These accounts have “use it or lose it” provisions in which money reverts back to an employer if not spent. While some companies provide a grace period for purchases made in the new year, others end reimbursements at the close of the calendar year. “So it’s time to get a new pair of glasses or something like that,” Bulat says.

8. Bunch your itemized deductions. Taxpayers who itemize deductions for 2017 may not need to in 2018. “They’re talking about almost doubling the standard deduction next year,” Piershale says of the tax reform discussion. “Because of that, we’ve been talking [with clients] about maximizing itemized deductions this year.” People may want to prepay their January mortgage payment in December, make additional charitable donations or pull the trigger on big purchases before the end of the year. “Buy the car this year if you are deducting the sales tax,” Piershale says. 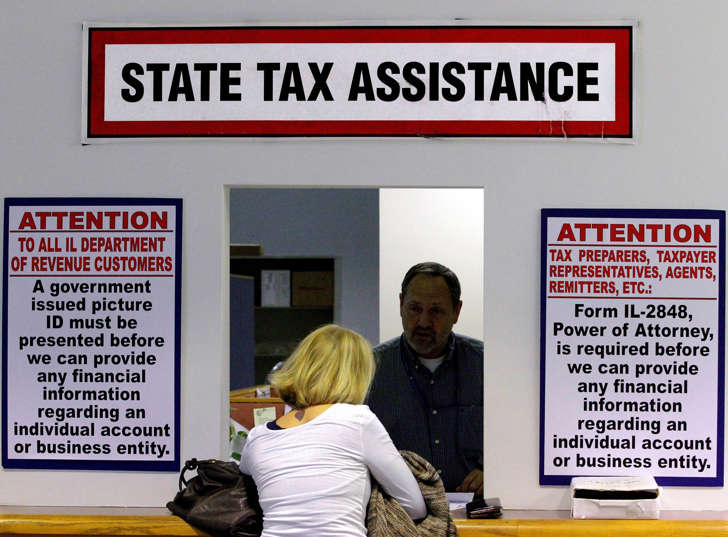 Another major change that is brewing in D.C. concerns state income taxes. “Both the House and the Senate bills eliminate the state income tax deduction,” Escandon says. Should that happen, taxpayers won’t be able to deduct any payments made in 2018, even if they are for the 2017 tax year. Therefore, Escandon recommends that anyone who thinks they will owe state income tax in April to send in that money this December.

10. Consider whether to defer your bonus. Some workers might want to consider asking their bosses to wait until after the new year to send bonus checks. “Tax rates may be dropping for some, thanks to tax reform,” Escandon says. If that happens, people may be better off delaying income until 2018 when it could be taxed at a lower rate.

There’s only a month to go until we ring in 2018. If you want to minimize your 2017 federal income taxes, the time to act is now.

Fill out the form below for a free evaluation or call us today at:

To my valued customers:

You have always depended on me to provide you with great service for all your Tax needs. From filing a simple Tax return to the most complex corporate return my goal has always been to do what is right for you and of course always do it with a smile! In response to the many customer inquiries I will continue to be open to serve you. My office is a safe environment however if you feel uncomfortable going out in today’s environment or just find you are running out of time, do what many of my long term clients do. E-mail me your information and we can complete your Tax Returns electronically. We can conference by phone to go over the details just as if we were talking in person. Payments can be made by many forms including Zelle so basically we can do everything you need without having ever having to visit my office.

My goal is to provide my customers the service they require when and how they would like. Give me a call when you are ready and we can schedule an appointment whether you wish it to be in person or electronically.

Thank you again for your patronage and please be safe!